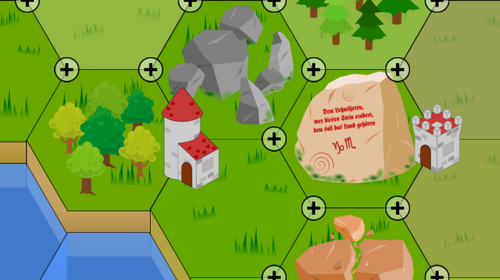 In the brand new "Ancestor Stone" mode, 7 Ancestor Stones are scattered on each map. The goal of the game mode is to occupy 5 stones.
A stone is considered occupied if you manage to build a military building on the stone without your opponent having one there.
If more than one player has a building there, it is considered unoccupied and you have to fight for the stone.

The game mode is available in single and multiplayer mode.

Build your own settlement in a turn-based strategy game and fight against your opponents. 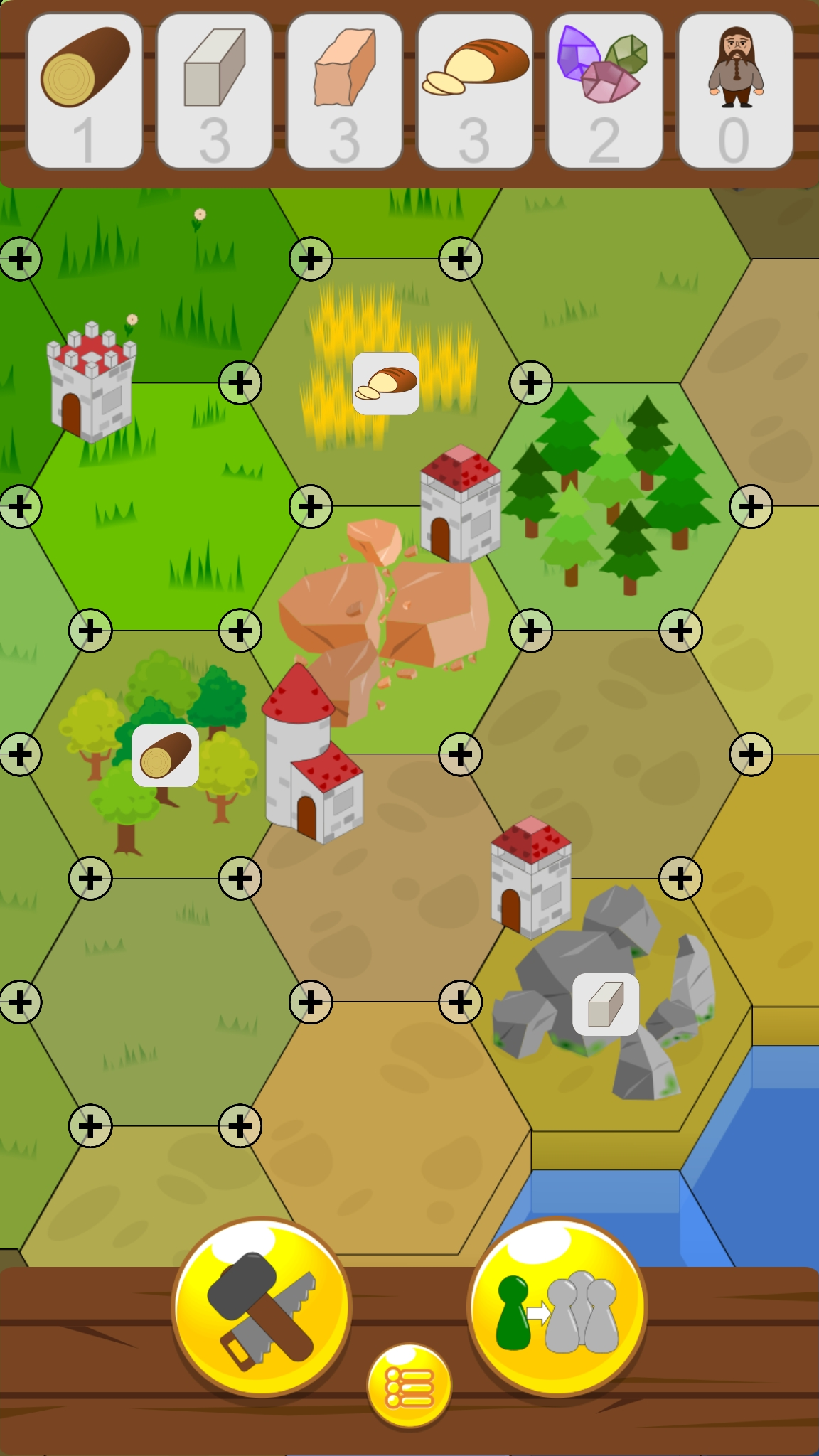 Get Lehnsherr - Create And Build Your Viking Kingdoms

Create And Build Your Viking Kingdoms And Forge Your Medieval Empire. Free games