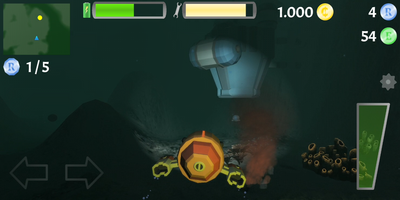 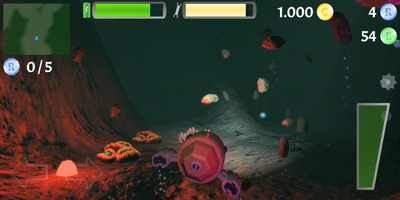 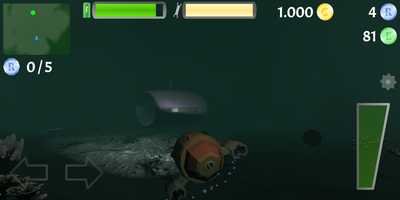 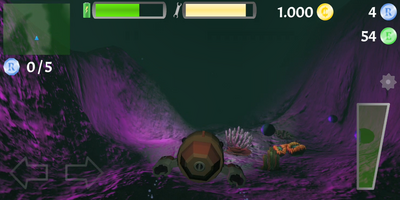 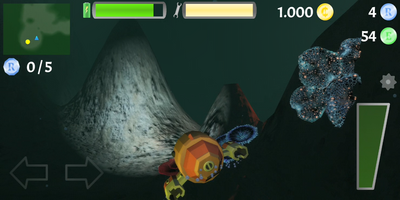 After our last version implemented the core elements of the gameplay and storyline, this update was all about graphical improvements.

The level lighting and fog effects and other post effects were improved. We also added many different corals to make the underwater world look more vivid.

In addition, many other small gameplay improvements and bug fixes were made.

Explore the deep sea and collect resources, build new mines and other stations!